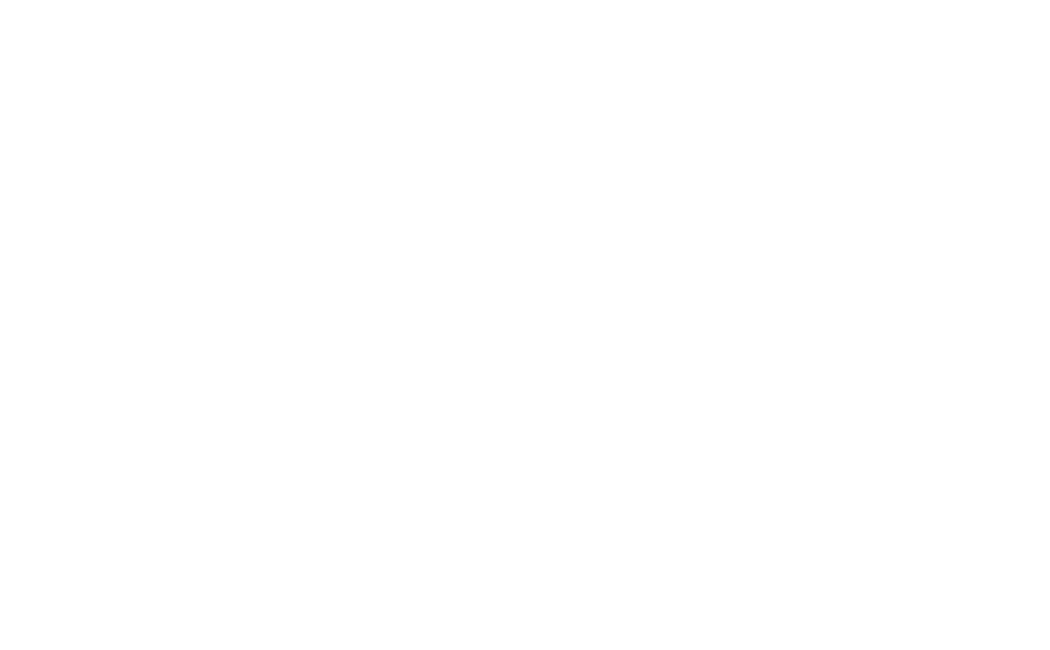 *LOCAL TRADE*, ** CLEAN AUTOCHECK HISTORY REPORT **, *NAVIGATION GPS NAV*, *ECOBOOST*, ** FRESH OIL CHANGE **, AWD. 30/22 Highway/City MPGWay Scarff Ford has been serving the Auburn and South King County communities since 1922. That's the Way Scarff WayAwards:* 2014 KBB.com 10 Best SUVs Under $25,000 * 2014 KBB.com Brand Image Awards Reviews:* Get-noticed styling, great fuel economy and a powerful technology package are 3 good reasons you might find the Ford Escape is just what you want in a small crossover. Source: KBB.com* Good performance and fuel efficiency; many high-tech features; agile handling; high quality cabin; comfortable seating. Source: Edmunds* The 2nd year into it's gorgeous new look, the 2014 Escape is a Compact S-U-V that is an absolute head turner. A major departure from its previous generation, this Escape is refreshingly modern with sporty attitude. Further, the interior of the escape showcases impressive design, and high quality materials. It is 1 of the leaders in its segment for gas mileage, styling, and great technology as well. There are 3 trims available for the 2014 Escape: S, SE, and Titanium. Standard on all three models, is a generous assortment of standard features. You get a six Gear SelectShift Automatic, Powered windows and Door Locks, a Storage Bin under the floor, Touch Controls on the Steering Wheel, and Flat Fold Rear Seats. Plus, it comes with a six Speaker, Amfm stereo with CD, MP3 and Aux Input, and a Communication and Entertainment System. The Base S Trim comes with a 2.5-Liter, four Cyl Engine with 168 Horsepower that gets an EPA estimated 22 MILES-PER-GALLON in the City and 31 MILES-PER-GALLON on the Highway. Plus the base also comes standard with the MyKey system for parents of younger drivers. The SE and Titanium come standard with a 1.6-Liter EcoBoost engine, with an optional 2.0-Liter EcoBoost I-4 engine available instead. Bought as a two-wheel drive, the 1.6-Liter gets an EPA Estimated 23 MILES-PER-GALLON City and 33 MILES-PER-GALLON Highway, while the 2.0-Liter gets 22 MILES-PER-GALLON City and 30 MILES-PER-GALLON Highway. The S Trim can only be purchased as a two-wheel drive but the other 2 models give you the option of four-wheel drive as well. In terms of Safety, all models are standard equipped with Front and Rear Anti-Lock Brakes, AdvanceTrac with Roll Stability Control, and a Rear View Camera Come experience the 2014 Ford Escape for yourself today! Source: The Manufacturer SummaryPrice may not include tax title license and charges. A $150 negotiable documentary service fee may be added to the price of the vehicle. 2014 Ford Escape Sterling Gray Metallic Titanium EcoBoost 1.6L I4 GTDi DOUBLE OVERHEAD CAMSHAFT Turbocharged VCT 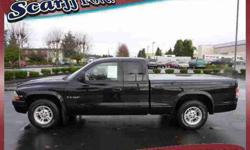 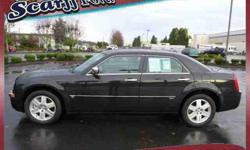 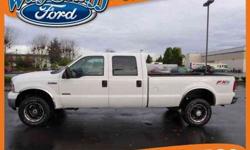 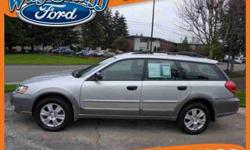 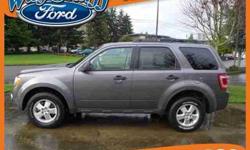